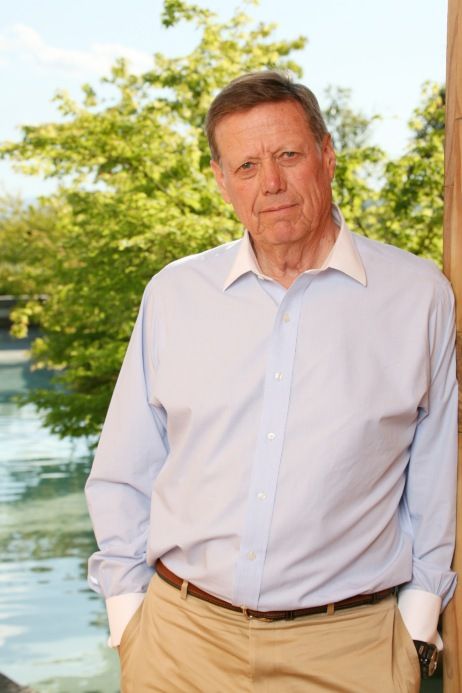 THE MADNESSES OF AURELIO MONTES

In 1987, the dream of the main partner and founder of Viña Montes, Aurelio Montes Baseden, began to take shape.

The Beginnings of the Montes Adventure:

The story begins when the Chilean wine recently tried to take its first steps abroad. Montes started his production with around 3 thousand boxes of twelve bottles. La Viña, began to be recognized as a "boutique vineyard" of low production and high quality.

"The adventure of Viña Montes was for us almost a retirement project. We wanted to make a small vineyard, boutique type, to entertain us the day we were definitively retired and that allowed us, in addition, to show good wines in international markets, "says Aurelio.

The beginnings of Viña Montes

At that time, Aurelio Montes began to be recognized as an excellent winemaker and with a great commercial sense. He was one of the first in Chile to leave himself to sell his wines. Before, winemakers were locked in a laboratory, wearing a white apron and nobody knew them. The three thousand boxes of then, became more than 650 thousand. At the time that embarked on this great challenge, Chile was not producing what the country wanted to take. "High quality wines, a need that we identified and responded to on time".

"When I met Apalta at age 21 it was love at first sight and I was obsessed with those hillsides. I noticed there was a diamond in the rough. A long time later, when with my partners we decided that we had to choose a "terroir", I did not doubt that this place should be Apalta. We arrived in those fields in 1990, we planted in the hills and from there our icon products were born. Afterwards, Casa Lapostolle was also interested in this valley and I acted as a consultant to produce their excellent wines there, "says Aurelio Montes.

Viña Montes was the first to plant on the slopes of the hills at 45 °, an innovative idea that involved great risk. Aurelio has:

"Everyone told us that it was crazy, that it was much more manageable to do it on the ground, however, by the second year we already managed to produce 50 thousand boxes of wine. In the hill you can manage and enhance different aspects, such as the amount of water and nutrition, which allows greater control of quality and quantity ".

Then came the challenge of challenging the limits of traditional agriculture and planting on the coast, specifically in Zapallar, something never before developed. From these vineyards, one of our latest proposals was born, Outer Limits.

Montes's latest madness began in 2017 when he brought Viña Montes to the Island of Chiloé, where studies and tests are being carried out from the plantation of vineyards of the Sauvignon Blanc, Riesling, Chardonnay, Pinot Gris, Pinot Noir and Gewüztraminer on Mechuque Island, 1,200 km south of Santiago de Chile.

The beginning of our challenge:

After leaving the Catholic University of Chile, he applied to Viña Undurraga, becoming the first winemaker of this one. After passing through this great school (12 years), Montes decided to emigrate and found in 1988 Viña Montes in the Finca de Apalta, in Colchagua, together with Douglas Murray, Alfredo Vidaurre and Pedro Grand key figures in winemaking and organization of vineyard companies in those moments.

"Douglas Murray was great and he put on his" Guardian of the Spirits "card and when he died I told him at his funeral that I was collecting that title. And, of course, now that says my business card. Always our philosophy was to produce wines of the highest quality. A level that we thought, did not exist in Chile at that time". 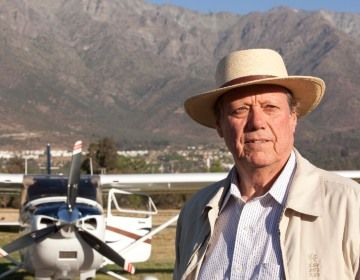 THE MADNESSES OF AURELIO MONTES
In 1987, the dream of the main partner and founder of Viña Montes, Aurelio Montes Baseden, began to take shape. 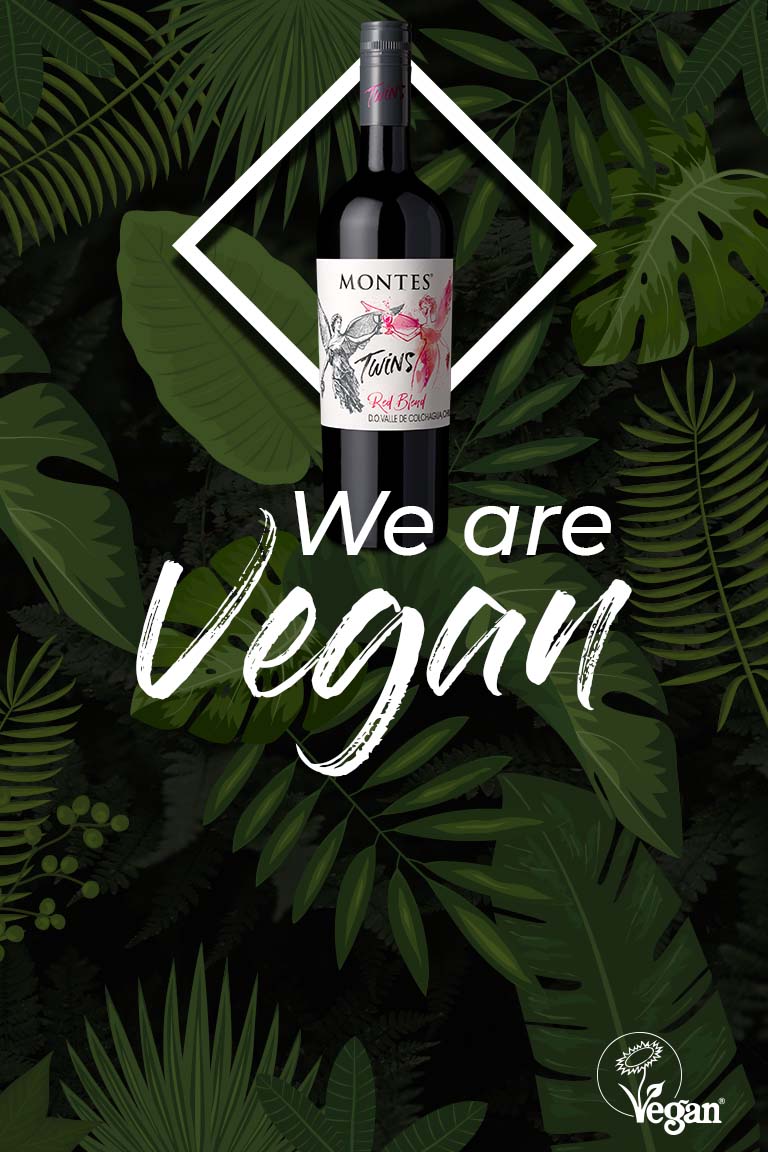 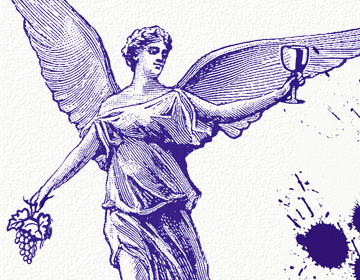