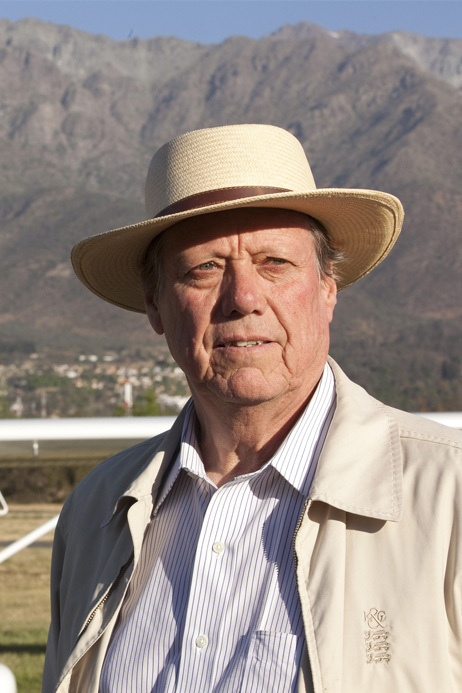 In the late 1980s, the winery dream of Aurelio Montes Baseden, Montes Wines’ principal partner and founder, began to develop.

The Beginnings of the Montes Adventure

The story begins at the time when Chilean wine exports started to get going. Montes started in 1987 with an annual production of about 3,000 12-bottle cases. The company was described as a “boutique winery”, making small quantities of high quality wine.

“The adventure of Montes Wines began almost as a retirement project for us. We wanted a small boutique winery to amuse ourselves once we retired for good, which would allow us to produce wines for international markets”, Aurelio points out. 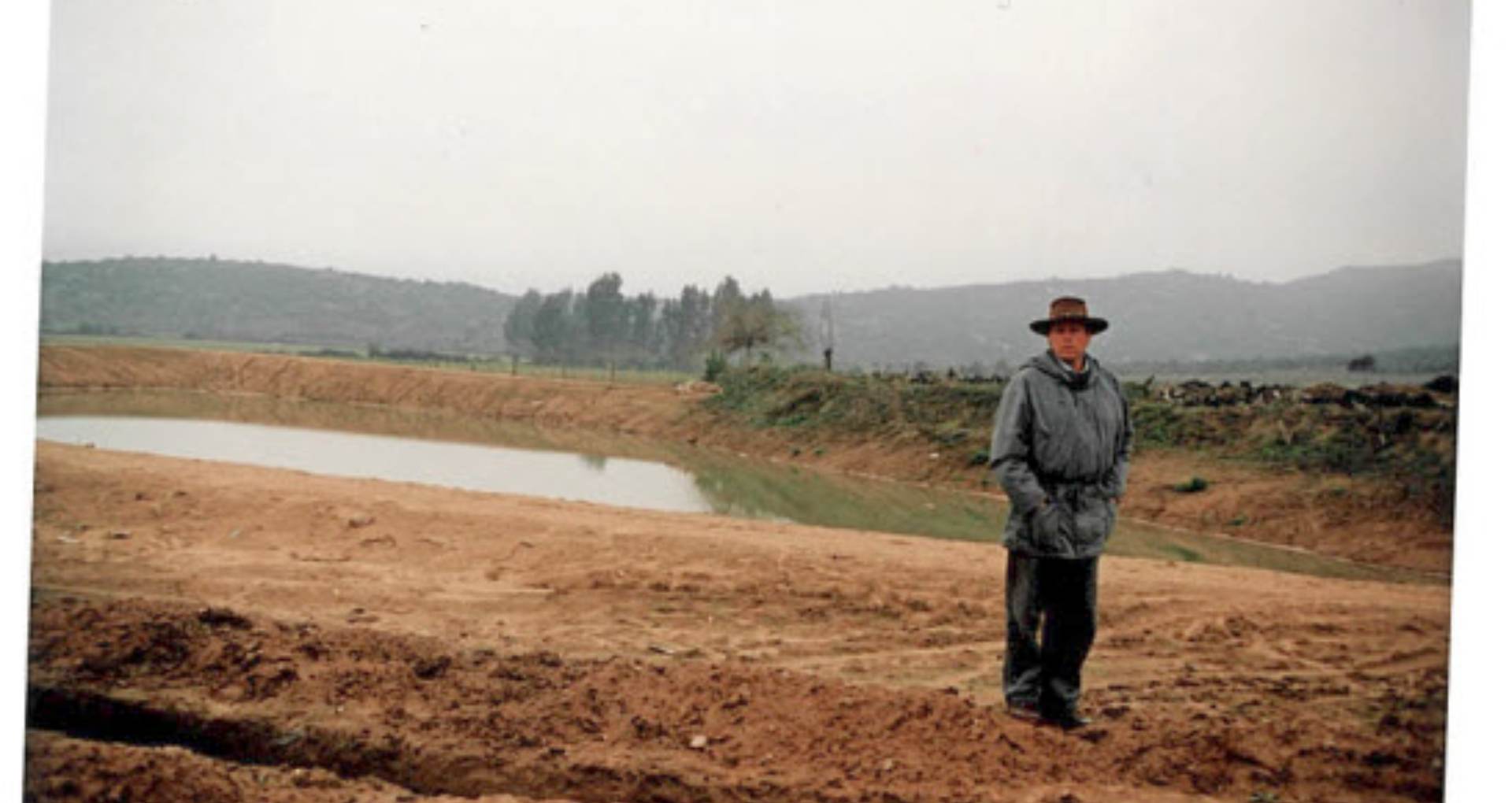 At the time, Aurelio Montes was starting to become recognised as a very talented enologist, with great commercial instincts. He was one of the first in Chile to go out himself to sell his wines. Other oenologists stayed in their laboratories, white-coated, and nobody knew who they were. In a matter of years, the 3,000 cases became more than 650,000. In the era this great project was launched, Chile was not producing what the consumers wanted to drink: high quality wines. ”A need which we identified and responded to quickly”, says Aurelio.

“The first time I went to Apalta, at the age of 21, it was love at first sight. I became obsessed with those beautiful hillsides. It was an absolute hidden gem. Years later, when my partners and I decided we needed to choose a ‘terroir’ for planting our first vineyards, I had no doubt: it had to be Apalta. We bought the land in 1990 and began planting on its hillsides, which were to become the birthplace of our icon wines. Later on, Casa Lapostolle became interested in the valley and I acted as their consultant, and helped them produce their own excellent wines there”, Aurelio Montes recounts.

Montes Wines was the first to plant on very steep, 45˚ hillsides, an innovative idea that came with great risk. Aurelio recalls:

“Everyone told us that we were crazy, that it was much more manageable to plant on flat ground. However, by the second year we were already managing to produce 50,000 cases of wine. It’s possible to manage different aspects of agriculture on hillsides, such as irrigation and nutrition, which allows greater control of the quality and quantity”.

Later came the challenge of defying traditional agricultural norms by planting a vineyard on the coast, at Zapallar, something that had never been done before. Outer Limits, one of our latest products, was born in these vineyards.

Montes Touches Down in Chiloé:

Aurelio’s latest crazy idea began in 2017, when he brought Montes Wines to the Chiloé Archipelago, 1,200 kms south of Santiago. Studies and tests are being carried out as we establish plantations of Sauvignon Blanc, Riesling, Chardonnay, Pinot Gris, Pinot Noir and Gewüztraminer on the small island of Mechuque., 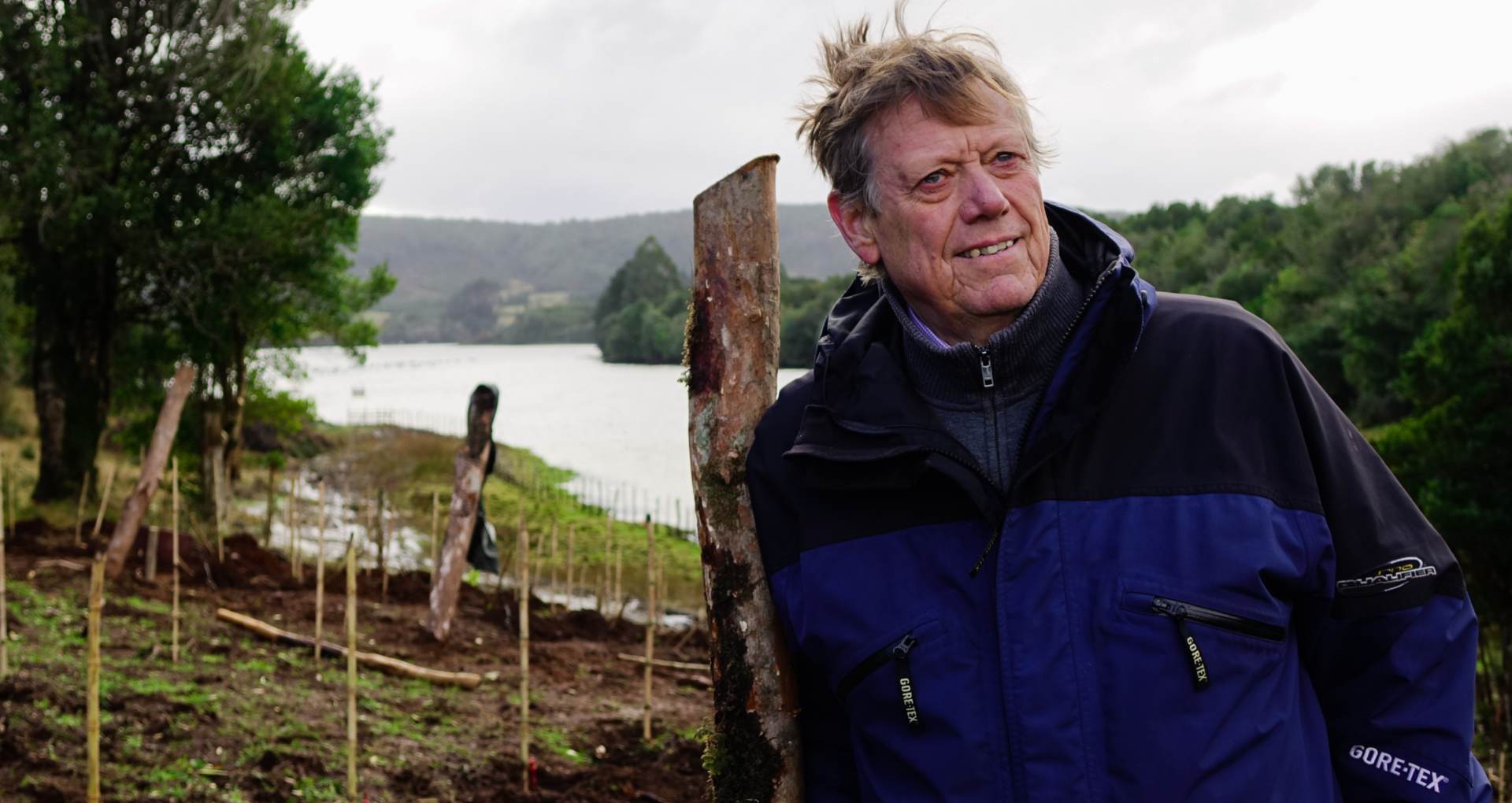 The Beginning of our Journey: 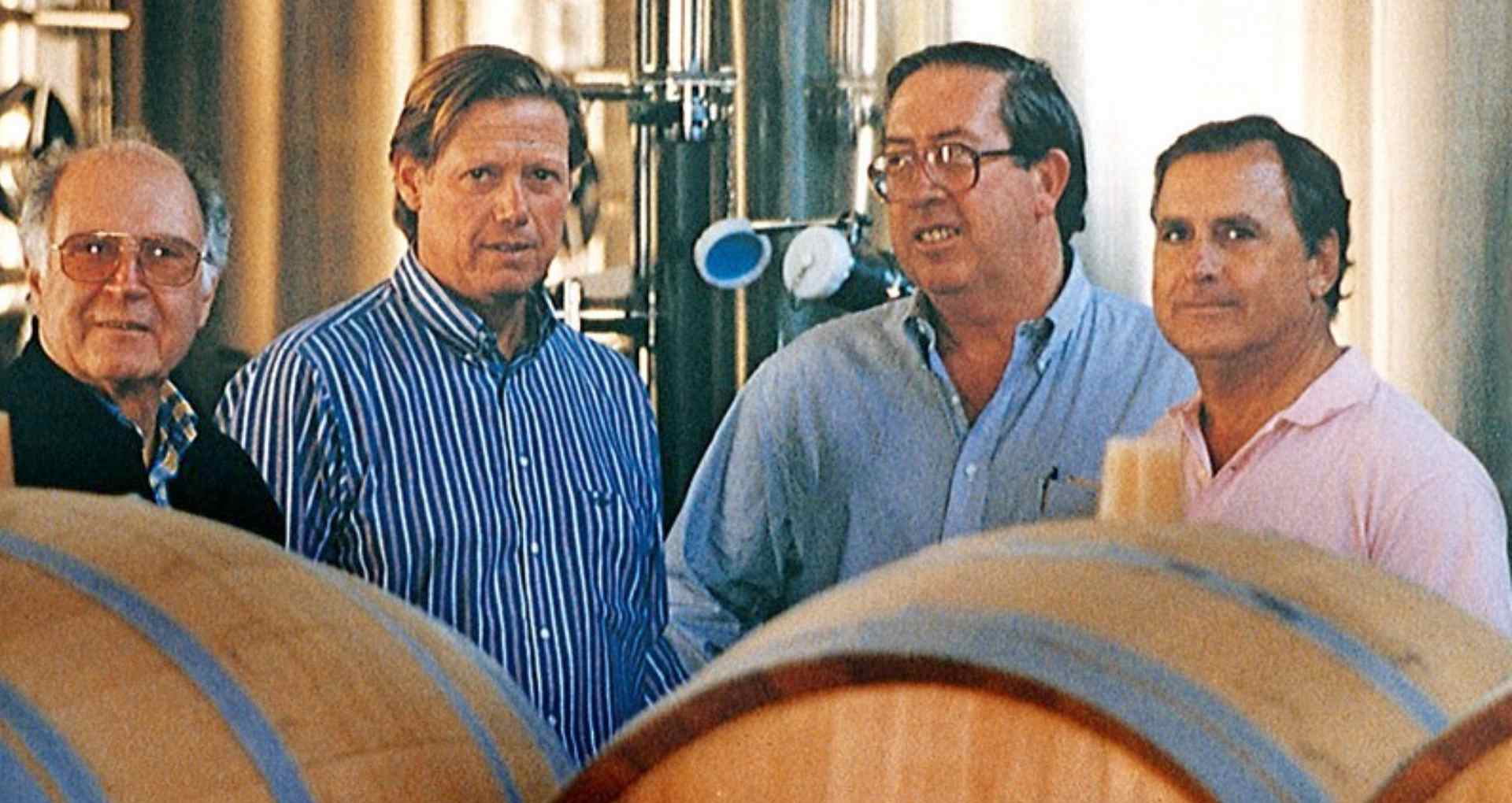 After graduating from the Catholic University of Chile, Aurelio applied to the family-run firm, Viña Undurraga and became its first full-time oenologist. After 12 years there learning the ropes and experimenting as a winemaker, Aurelio took the job of Production Manager at Viña San Pedro, one of the largest wine producers. Here he met his future business partners, ace wine marketeer Douglas Murray and finance guru Alfredo Vidaurre. Along with wine technologist Pedro Grand, they decided in 1988 to break away and set up Montes Wines.

“Douglas Murray was an inspiring guy. He put ‘Guardian of the Spirit’ as his job title on his business cards. When he died, I promised at his funeral that I would take on the title. So today my business card says the same,” says Aurelio. “Our philosophy was simple - to produce excellent quality wines, at a level which didn’t exist in Chile at the time.” 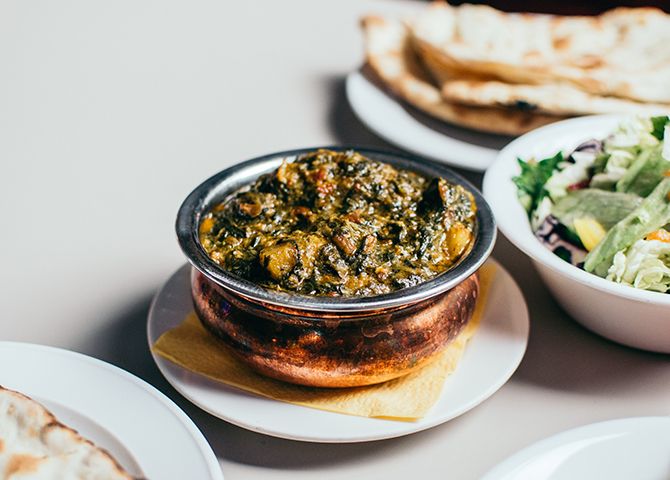 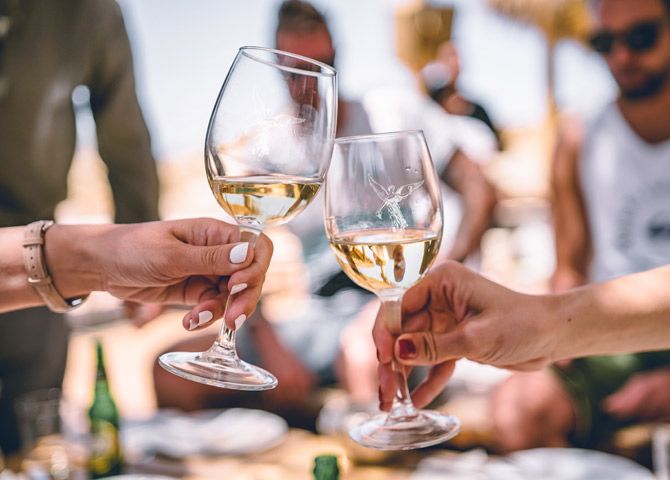 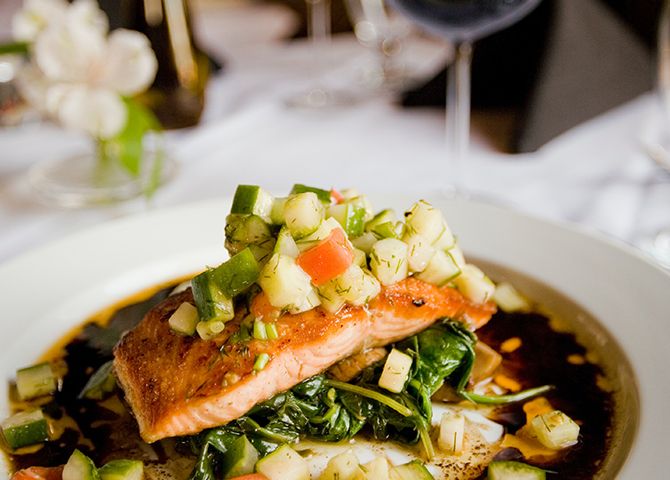